The Mattoon Youth Choir is a powerful, anointed group of young people who are a vital part of Apostolic Center in Mattoon, Illinois. Members of the group range in age from 12 years old to several older adults who travel with the choir as mentors. The Mattoon Youth Choir was founded over 30 years ago by Sister Judy Doughty.

The Mattoon Youth Choir has created 5 recording projects since 1987, all are available on CD: The Early Years which includes Take It to the Streets and Testimony (2 projects), Sounds Like Church, Public Witness, and the most recent, No Other Foundation and some are now available on iTunes.. The choir is committed to ministry and, over the past 30 plus years, has spent a part of each summer touring, singing in a variety of settings from small home missions churches to large churches to conferences in several countries in Europe. They have also sung at several music conferences including, National Music Ministers Conference in Mississippi, and Music Fest in Indiana as well as ministering at the General Conference of the United Pentecostal Church International on several occasions. They have been part of street revivals and prayer walks, both in the United States and overseas. In its foreign missions works, the choir has traveled to Prague, Germany, France, Amsterdam, Hungary, Russia, and Central America. The Mattoon Youth Choir believes in the importance of each and every trip they  take. They strive to follow the examples given by their pastors Derold and Judy Doughty and Shine and Lisa Doughty. These young people are dedicated to the cause. They have shown their desires to be used by God. They have given Him their time and their talents and, in turn, God has used them beyond their imaginations. 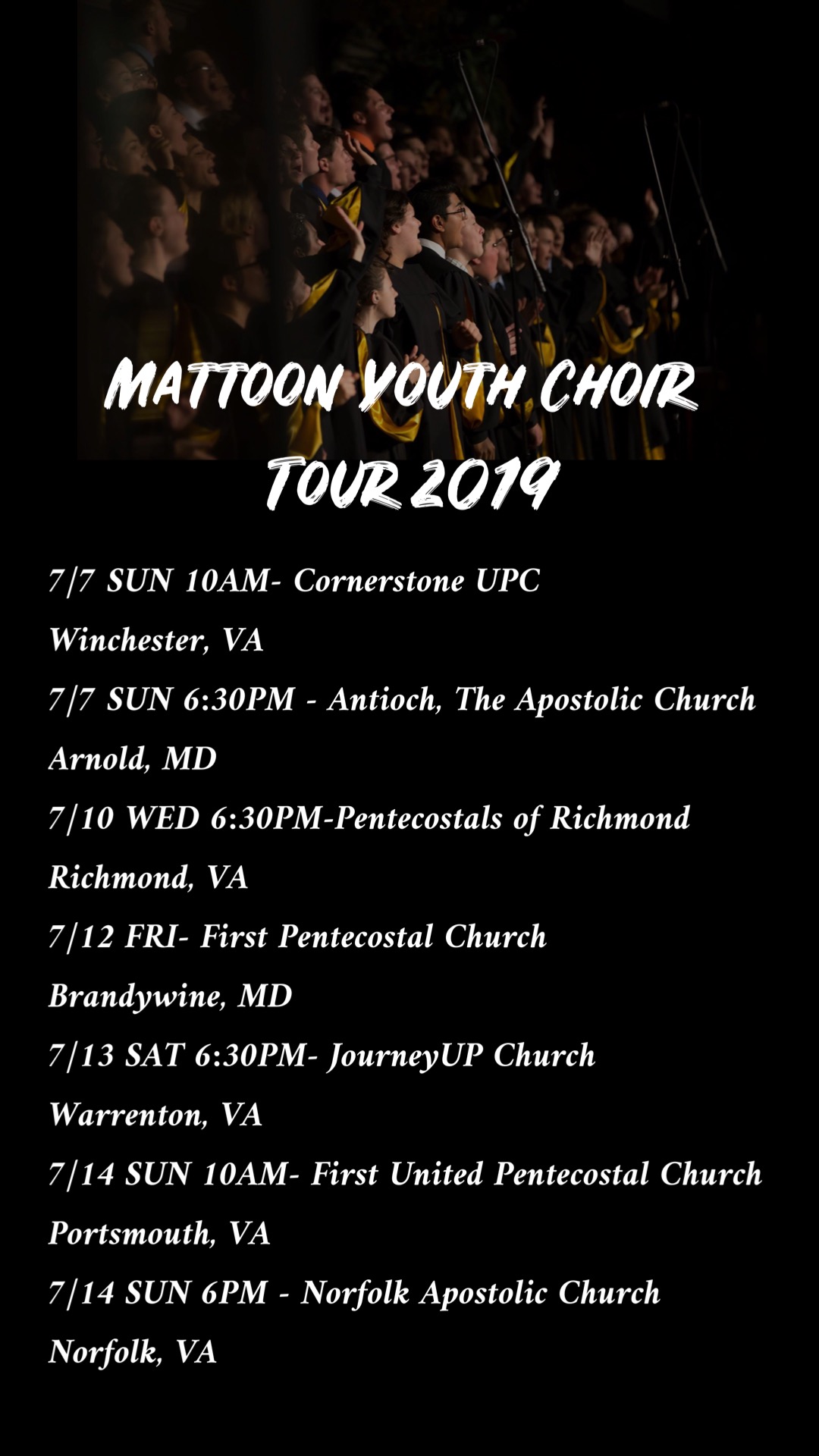 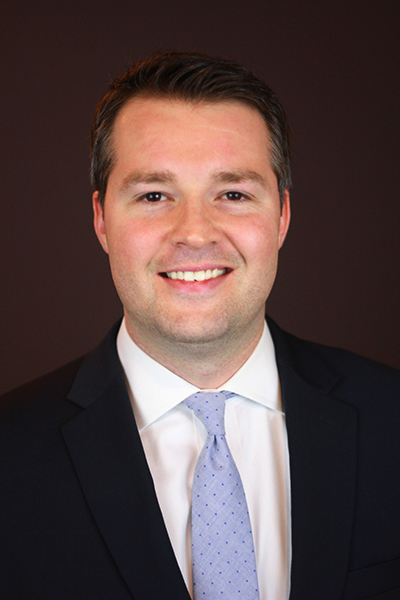 Now you can listen to Apostolic music anywhere. Enjoy dynamic, Apostolic worship with one of our Mattoon Youth Choir albums in our online store.